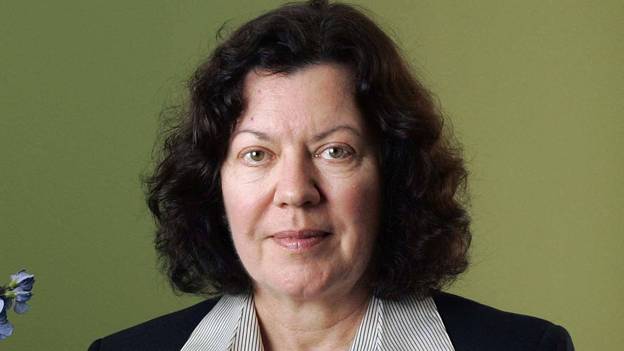 BROOKE JEFFREY is Professor of Political Science at Concordia University, where she teaches courses in Canadian politics, public administration and federalism. She served for many years as the department’s Director of the Graduate Program in Public Administration and Public Policy, and is currently the president of the Canadian Association for Programs in Public Administration (CAPPA).  A former federal public servant, Dr. Jeffrey worked on numerous policy initiatives in human rights, official languages, multiculturalism and aboriginal self-government legislation, as well as the constitutional reform process of 1980-82. She left the bureaucracy in 1984 to become Director of the Liberal Caucus Research Bureau, where she also served on the party’s national campaign and platform committees and was a Liberal candidate in the 1993 federal election.  A frequent media commentator on political and public policy issues, she is the author of six books on Canadian politics.